The SOS Children’s Villages Bosnia and Hezegovina continue with good practices to protect the environment. This time, the donors FlixBus and atmosfair, together with the Hermann-Gmeiner-Fonds Deutschland e.V., co-financed the purchase of an electric car for the needs of the SOS Children’s Village Sarajevo. This was made possible by the voluntary climate contribution of FlixBus passengers who chose to offset the CO2 emissions of their bus journey with atmosfair.

From the beginning of the project, atmosfair was involved in the design of a sustainable power supply: a solar installation in the SOS Children’s Village Sarajevo. The local contractor Gene has installed a total of six solar photovoltaic systems on six different houses with a total installed capacity of 33 kilowatts. The solar installation will replace electricity from the public grid, which in Bosnia and Herzegovina is mainly produced by coal-fired power plants.

atmosfair helped to design and implement a charging station that uses the surplus energy produced by the solar system to charge the electric car. This means that the car is powered 100% by locally produced solar electricity! 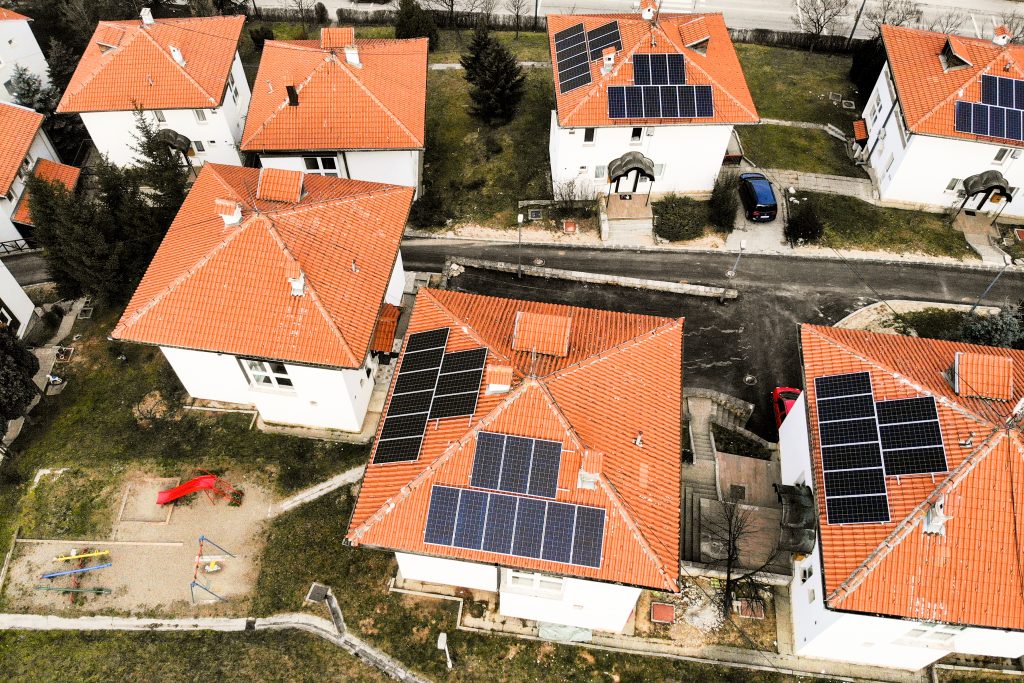 Thanks to the voluntary climate contributions of Flixbus passengers, atmosfair was able to finance the construction of six solar photovoltaic systems with a total installed capacity of 33 kilowatts for the SOS Children’s Village Sarajevo. 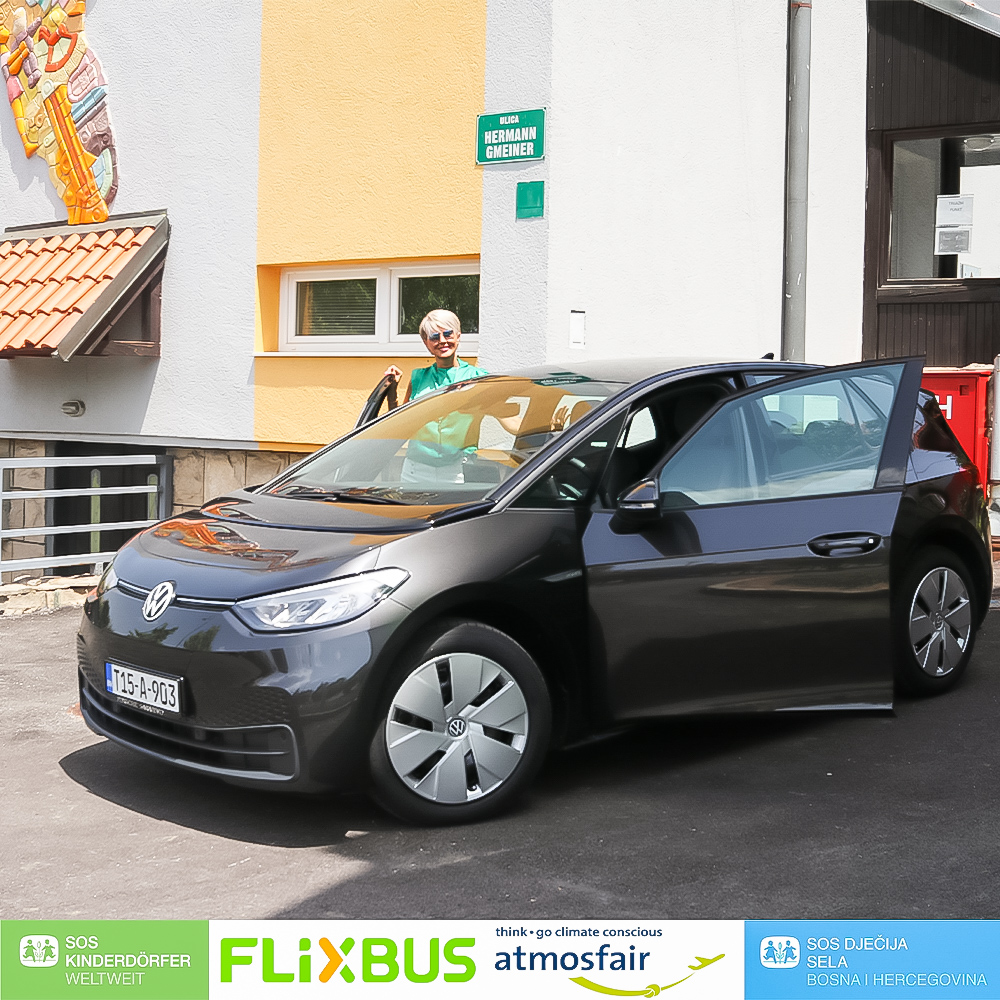 Together with the Hermann-Gmeiner-Fonds Deutschland e.V., Flixbus and atmosfair have now also co-financed the purchase of an electric car for the needs of the SOS Children’s Village Sarajevo. This is charged 100% with locally produced solar power thanks to an intelligent charging station. 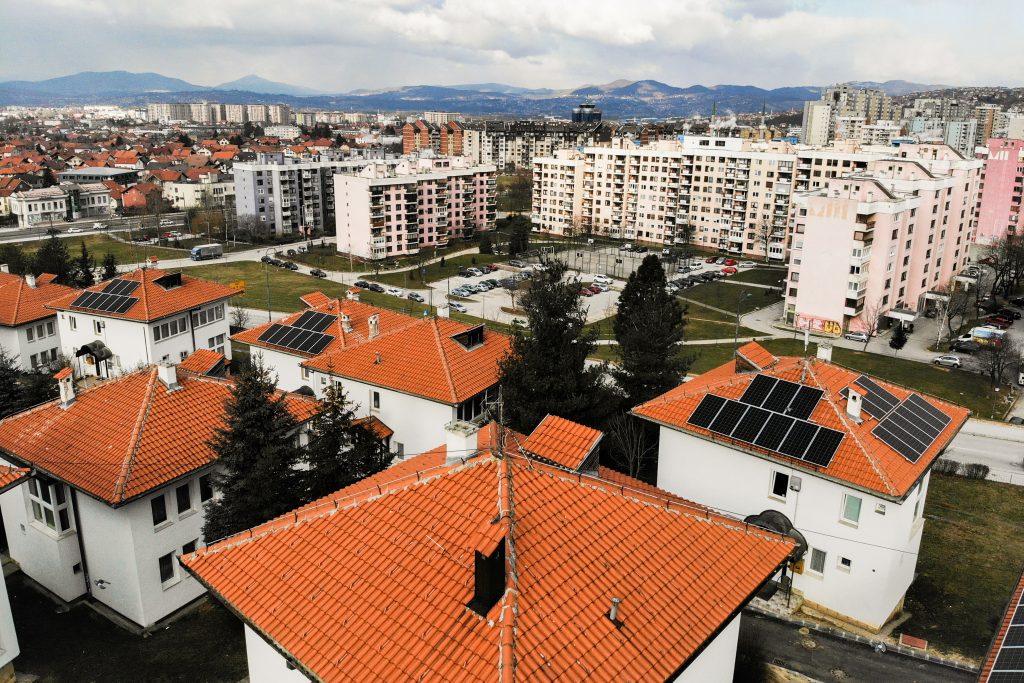 The SOS Children’s Villages Bosnia and Herzegovina, Flixbus and atmosfair would like to thank the Flixbus passengers who made these pioneering projects possible with their climate protection contribution!